I was born and raised near Lyon, France. My research interests have been mostly centered on the role of metals in bacterial physiology and virulence. My PhD research, in the lab of Dr Marie-Andrée Mandrand-Berthelot (in Lyon) focused on E. coli formate dehydrogenases and hydrogenases, enzymes that contain metals such as selenium, molybdenum, iron and nickel.

After obtaining my PhD in 1999, I moved to the United States and started to work on spirochetes at the University of Georgia (UGA) with Dr. Frank Gherardini (now at NIH RML in Hamilton, MT). My research projects included the metal utilization and metal-dependent gene regulation in Treponema pallidum (syphilis) and Borrelia burgdorferi (Lyme disease), with a special emphasis on manganese.

In 2001, I joined the lab of Dr. Robert Maier at UGA and worked on two nickel-containing enzymes, hydrogenase and urease, in various microorganisms (Helicobacter pylori, Helicobacter hepaticus and Salmonella enterica Typhimurium). My current research interests have expanded since, and now include: 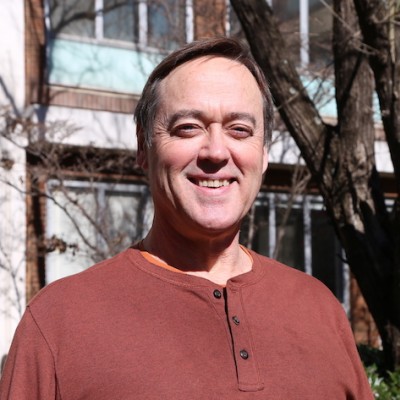