Research Interests: The goal of the research in my laboratory is to characterize the regulation of bacterial gene expression at multiple levels, from DNA rearrangements that alter the DNA template to RNA repair, thereby contributing to a complete picture of gene regulation in bacteria.

Current areas of focus:
1) Gene regulation by the DEDD-motif family of specialized DNA recombinases. We previously identified a unique family of DNA recombinases, the DEDD-motif family, that mediate DNA rearrangements and frequently control expression of genes involved in interactions of bacteria with their environment. We utilize genetic and biochemical approaches to define the mechanisms for recombination mediated by the DEDD-motif recombinases and to characterize the genes regulated by the recombinase systems. The recombinase systems that we study include Irg mediated integration of the Meningococcal Disease Associated (MDA) phage in Neisseria meningitidis, and MooV-mediated site-specific integration and excision of IS492 in the marine bacterium Pseudomonas atlantica to control extracellularpolysaccharide production and biofilm formation.
2) Gene regulation through the activity of the alternative sigma factor, RpoN. We are utilizing genomics, genetics, and molecular biology approaches to define the RpoN regulon of Salmonella enterica subspecies enterica serovar Typhimurium. Transcription of many operons that encode proteins and structural RNAs involved in diverse cellular processes are dependent on RpoN-RNA polymerase holoenzyme. Our research has also revealed numerous intragenic, RpoN-dependent promoters and RpoN binding sites that appear to regulate expression of genes within different sigma factor regulatory networks through transcriptional interference, expression of regulatory small RNAs, or repression. The novel regulatory roles for RpoN in the global regulatory networks of S. Typhimurium are being investigated.
3) Potential gene regulation by the RNA repair system of S. Typhimurium. In a RpoN-dependent operon, S. Typhimurium encodes homologs of human and archaeal RNA ligase (RtcB) and RNA 3' phosphate cyclase (RtcA); these enzymes are involved in tRNA splicing and RNA repair pathways in humans and archaea, but their physiological functions in bacteria are unknown. We are using transcriptomics, proteomics, genetics, and molecular biology approaches to characterize the RNA repair system and its function in S. Typhimurium. 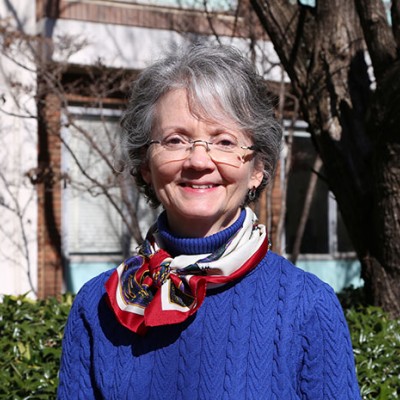