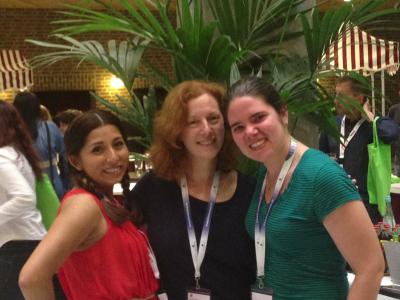 Research in the Neidle group centers on gene expression, metabolism, and chromosomal rearrangements in a soil bacterium, Acinetobacter baylyi ADP1.  A novel method to study and generate chromosomal gene amplification is used for metabolic engineering and experimental evolution. This research has medical implications because gene amplification is associated with drug resistance, bacterial virulence, cancer, and many human diseases, as published in review articles that we wrote in 2013 and 2007.

Additionally, there are important biotechnology and environmental applications of this work. Gene amplification in strain ADP1 was first discovered during studies of  the degradation of aromatic compounds, as we reported in 2003 and 2004. We are now investigating how these degradative pathways can be exploited to convert lignin-derived aromatic compounds into biofuels and other types of desirable compounds.  Pathways for aromatic compound catabolism also hold great promise for reducing pollution (bioremediation). We described the features of ADP1 that make it an ideal experimental bacterium for fundamental and applied research in 2011.

Complementary investigations of gene expression and metabolic regulation are ongoing. Two LysR-type transcriptional regulators, BenM and CatM, control the expression of many different genes and operons needed for aromatic compound catabolism. Together with Dr. Cory Momany and his research team, we are investigating the molecular details of the function and structure of LysR-type proteins, a large family of homologs that represent the most common type of bacterial transcriptional regulator. 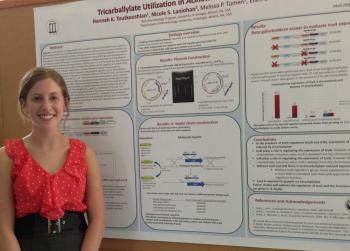 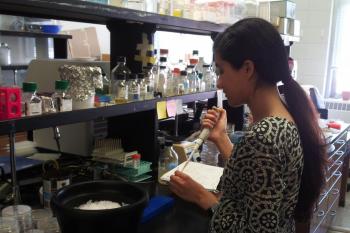 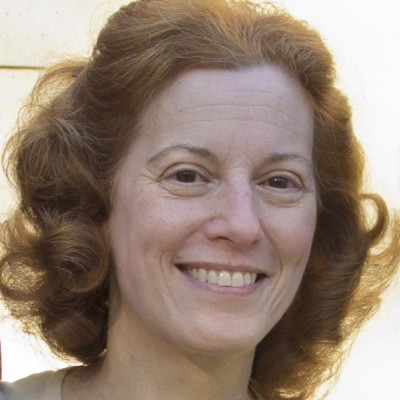