Bacteria have existed on Earth for approximately four billion years and have fully colonized our planet, including places where animals and plants cannot survive due to the lack of oxygen or extremely high temperatures. Animals (including humans) and plants are embedded in this bacterial world. We know that the human body hosts an extraordinarily large number of bacteria (nine out of every ten cells in our body are bacteria), and that our own health hinges on mutually beneficial interactions with our guests. Similarly, plants depend on bacteria and other microorganisms found in the soil for the nutrients they need to survive. Now, more than ever, a better understanding of the strategies used by bacteria to survive in vastly diverse environments will help us solve many problems afflicting humankind.

My research group seeks to understand how bacterial cells work. Because of their relative simplicity, bacteria offer unique opportunities to study the processes that support life. Microbiologists play a critical role in the generation of new knowledge that can help us address societal challenges such as the deterioration of environment, the need to alleviate human and animal suffering caused by existing and emerging infectious diseases, the production of alternative energy sources, etc. Such new knowledge often translates into practical applications. In the absence of a constant stream of ideas generated by basic science, progress stalls.

Research universities are unique settings where connections between basic and applied scientists flourish. In the field of microbiology, this connectivity is greatly enhanced as a function of the breadth and depth of the areas of microbiology represented within a university. The University of Georgia is amongst a handful of institutions in the USA that offers such diversity in the microbial sciences.

My research group uses bacteria to reveal how cells work. We seek answers to questions that apply to all cells, such as…

• How do cells cope with exogenous and endogenous metabolic challenges? The impact that stimuli have on the functionality of the cell can be profound. Because bacteria are single-cell forms of life, they are particularly susceptible to the negative effects caused by profound changes in metabolism, and thus must respond to such challenges rapidly and effectively.

In 1998, we discovered in bacteria a reversible system that regulates major cellular processes. Such a system  was previously thought to be unique to more complex forms of life, such as the human cell. Our discoveries were particularly relevant to the field of human cell aging, a poorly understood field of research. Given that the alluded control system is conserved in all forms of life, new knowledge acquired through our work with bacteria improved our understanding of why we get old and allow us to imagine ways to slow down the aging process.

• How do cells avoid the toxic effects of some chemicals? Our work in this research area centers on how bacteria that live in the soil or the gut of mammals make a living by consuming compounds that can harm plants and animals. This is one example of the many benefits humans get from bacteria living in the intestine. That is, even when we eat such hazardous compounds, our gut bacteria promptly consume them protecting us from their harmful effects. Notably, many of these compounds are used by the food industry as preservatives because they kill food-spoiling bacteria. Amazingly, we do not understand how these compounds kill cells. Knowledge gained from our work in this area may shed light on potentially new antimicrobial strategies.

• How do cells make complex molecules that are essential nutrients for humans? For over two decades, we have investigated how bacteria make coenzyme B12, an essential human coenzyme made only by bacteria. In humans, coenzyme B12 deficiencies cause serious health problems and even death. Humans get their B12 from their diet and from bacteria in their gut. Gut health-promoting bacteria are marketed to the American public as probiotics, which are typically consumed in yogurt-type dairy products. A better understanding of the role of B12 in the physiology of these microorganisms might lead to improved strains of probiotics. B12 is also important to diarrhea-causing bacteria, such as those that have recently caused outbreaks of food poisoning in the USA and cholera, which is a devastating intestinal disease common in the underdeveloped world. The survival of many of these disease-causing organisms depends on their ability to make and use coenzyme B12. Consequently, research in our lab on how B12 is made has identified potential targets for the design of antibiotics that could kill the bacteria without having side effects on humans. Lessons learned through years of work on B12 synthesis allowed us examine the possible use of B12 as an anti-cancer drug delivery vehicle. The results of initial studies are promising and justify further exploration of the use of B12 in this important area of human health care.

Other Affiliations: For more information about the Escalante lab, click here.
View Directory 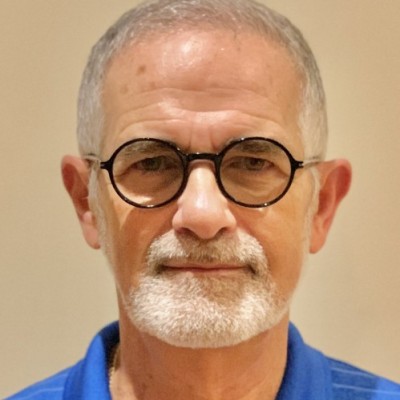 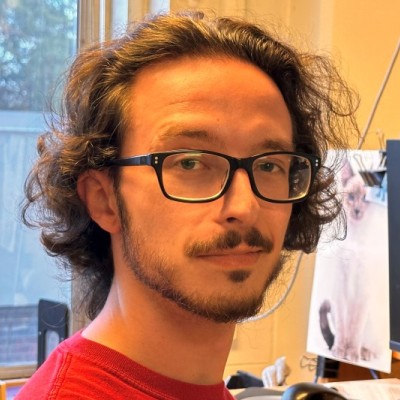 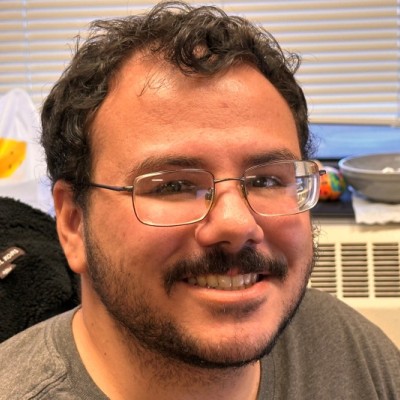 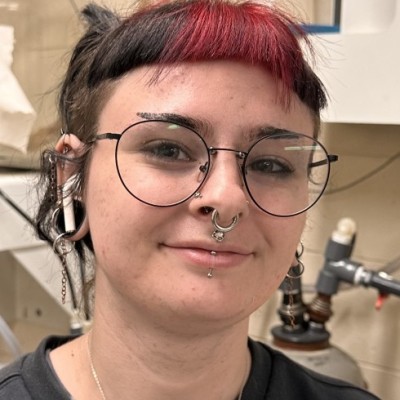 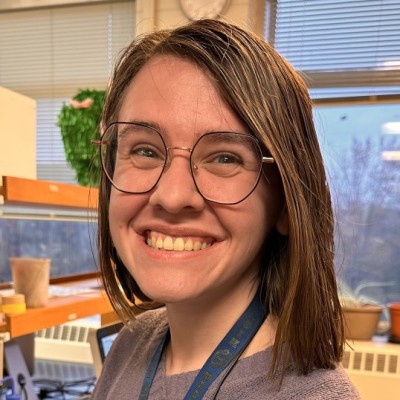 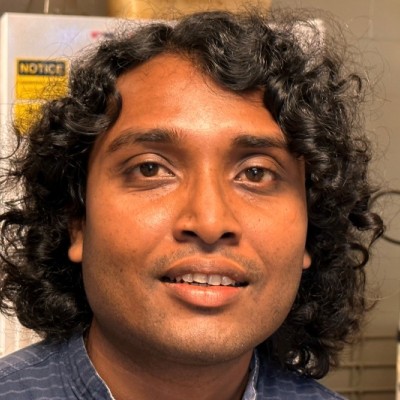 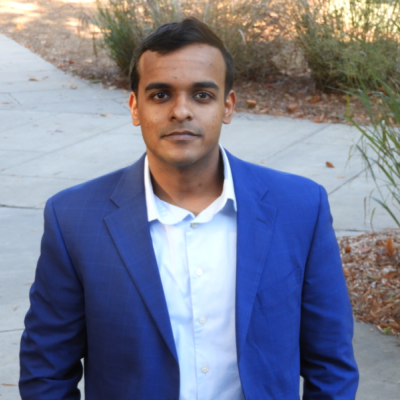 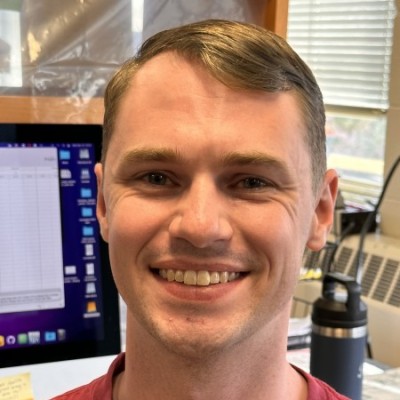 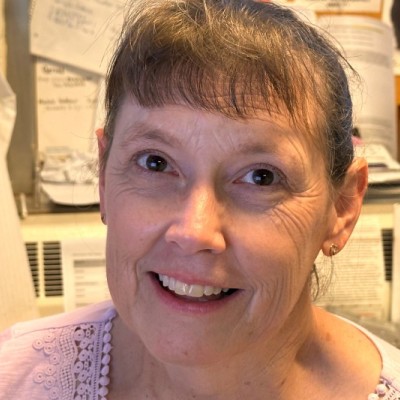