The Dahlstrom lab is interested in how microbes choose their neighbors.  There is a competition among microbes to control the composition of a microbial community through the production of natural antimicrobial molecules, and the species composition of these communities determines the impact they have on humans, plants, and the habitability of the Earth.

Little is known about why some bacteria and fungi are included in a given community, and others are excluded.  Additionally, as the Earth’s climate shifts, so do its soils.  Many soils are becoming more arid and permeable to oxygen, which in turn increases the toxicity of prominent antimicrobial molecules present during the development of microbial communities.  This is causing rapid changes to the environmental and rhizosphere microbial communities that humans depend on, making it imperative to understand how beneficial communities are built before they are altered.

In particular, many fungi that are critical to plant health and ecosystem stability are often found in microbial communities despite the presence of powerful anti-fungal molecules.  Hypothesizing some bacteria may be able to promote the presence of specific fungi within the rhizosphere community, our lab co-isolated a physically associated bacterium-fungus pair belonging to genuses known to promote plant growth.  Critically, the bacterium acts as a toxin sponge, allowing the fungus to grow in the face of antimicrobial compounds.  We named the bacterium Paraburkholderia edwinii, derived from Edwin, meaning “prosperous friend”.

Using forward and reverse genetics, molecular biology, and biochemistry, we now focus on understanding the physiology of such interacting partners, including how they pair together, respond to stress, activate the bacterial protection program, and how antimicrobial molecules move through such communities.  Understanding the building blocks of microbial communities and the rules of their assembly is a critical step if we are to ultimately adapt to a warmer world. 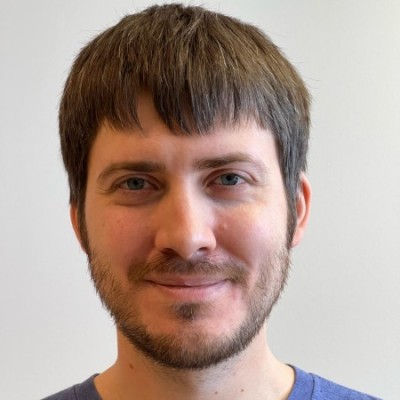 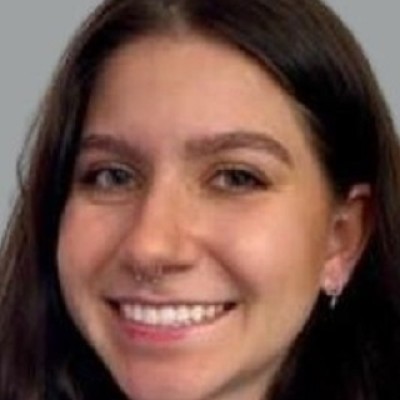 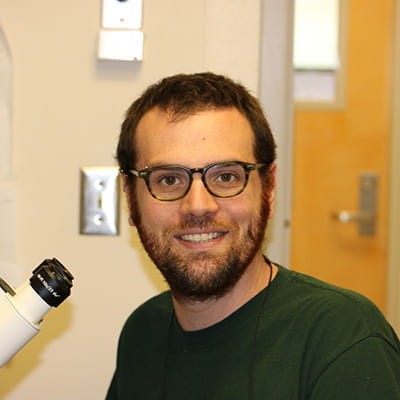 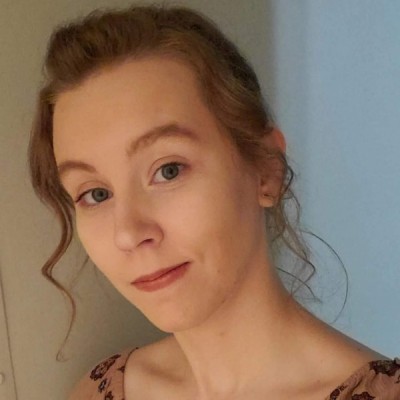