CRISPR: From basic biology to far-reaching biotechnology and biomedical applications.

CRISPR-Cas systems function by capturing short invader sequences within the CRISPR locus of the host genome, producing short crRNAs from the CRISPR locus transcripts, and using the crRNAs to guide Cas protein-containing immune effector complexes to recognize and destroy the invading nucleic acids.

CRISPR-Cas based immunity is mediated by numerous and diverse Cas proteins and a given organism may possess one or more of the at least 16 distinct sets of known CRISPR-Cas immune modules. We currently know very little about how the key steps in the fascinating CRISPR-Cas immune response pathways occur for most of the systems. Using a powerful combination of molecular, genetic, structural, and biochemical approaches, we are determining the molecular basis for how various CRISPR-Cas systems acquire foreign DNA sequence in their CRISPR locus memory banks to provide heritable immunity against specific invaders.

We are also delineating the mechanisms by which diverse crRNA-Cas protein immune effector complexes selectively recognize and destroy foreign nucleic acids as a means to combat the viruses and other transgressors. A comprehensive understanding of how the structurally and functional diverse CRISPR-Cas immune systems each function is essential toward understanding the range of mechanisms that have evolved to protect multitudes of prokaryotes from potentially lethal viral attack.

The knowledge gained by our research program will contribute directly to ongoing efforts aimed at exploiting CRISPR-Cas systems as powerful research tools for genome editing and controlled gene expression as well as novel CRISPR-based, sequence-specific antibiotics to selectively combat bacteria and viruses that cause human disease and the spread of antibiotic resistance. 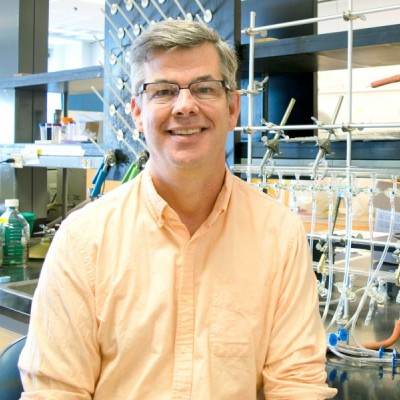 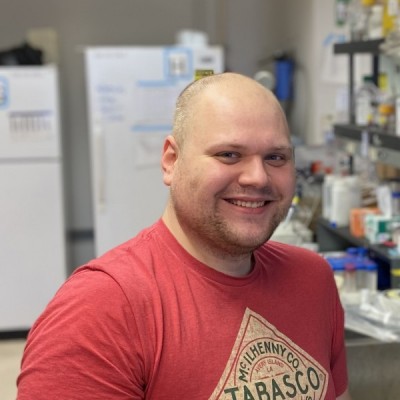 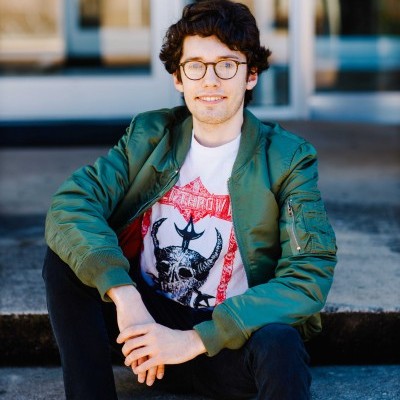