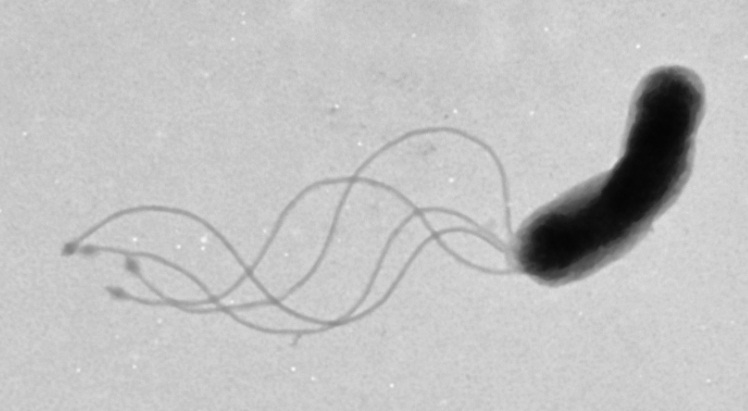 Helicobacter pylori is a bacterial pathogen that colonizes the human gastric mucosa where it can cause a variety of stomach diseases, including peptic ulcer disease and gastric cancer. H. pylori uses a cluster of polar flagella for motility which is essential for colonization of the gastric musoca. All three of the sigma factors in H. pylori (RpoD, RpoN and FliA) are used to coordinate the expression of over 60 genes encoding structural components, enzymes and regulatory proteins needed for assembly and function of the flagellum. Current work in the lab is directed at characterizing the mechanisms by which expression of the various sets of flagellar genes are regulated.

A second project in the lab focuses on RpoN (σ54) regulon of Salmonella enterica serovar Typhimurium (S. Typhimurium), which is a major food-borne pathogen. Transcription by σ54-RNA polymerase holoenzyme (σ54-holoenzyme) requires an activator protein.  S. Typhimurium possesses 13 RpoN-dependent activators, each targeting a specific set of genes.  Functions for many of the genes of the S. Typhimurium RpoN regulon are unknown, and one of the goals of the project is to determine the physiological roles of these genes.  In addition, we are characterizing RpoN-dependent promoters and other intragenic σ54-holoenzyme binding sites in the S. Typhimurium genome to identify core and contextual sequences that are important for promoter activity, as well as determining the functions of these sites. 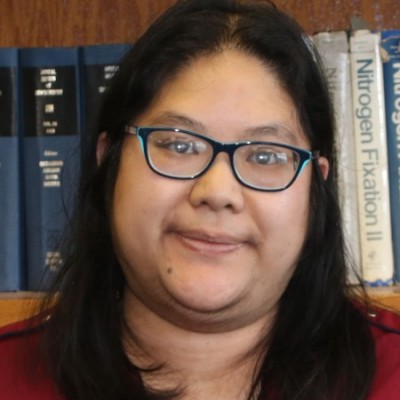 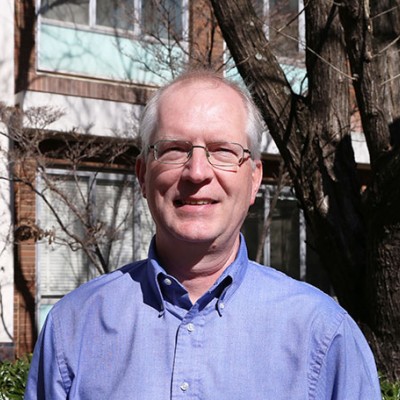