There are at least 1.5 million fungal species on earth, but only a few fungi can cause systemic infections in humans and animals. Nonetheless, these few pathogenic fungi pose serious threat to public health. We primarily focus on two major fungal pathogens: Cryptococcus neoformans (top left image) and Aspergillus fumigatus (bottom left image). C. neoformans is the causative agent for cryptococcal meningitis, the most common fungal infection of the central nervous system (CNS) and the third most frequent neurological complication in AIDS patients. Cryptococcal meningitis causes hundreds of thousands of deaths annually and is responsible for 15% of deaths in AIDS patients. Aspergillus fumigatus can cause various diseases, varying from an allergic response, aspergillomas, to severe invasive aspergillosis in neutropenic patients. Lin lab members are interested in understanding the molecular mechanisms employed by these fungi that govern their virulence. In particular, we investigate the impact of fungal life cyle and morphological differentiation on pathogenicity. 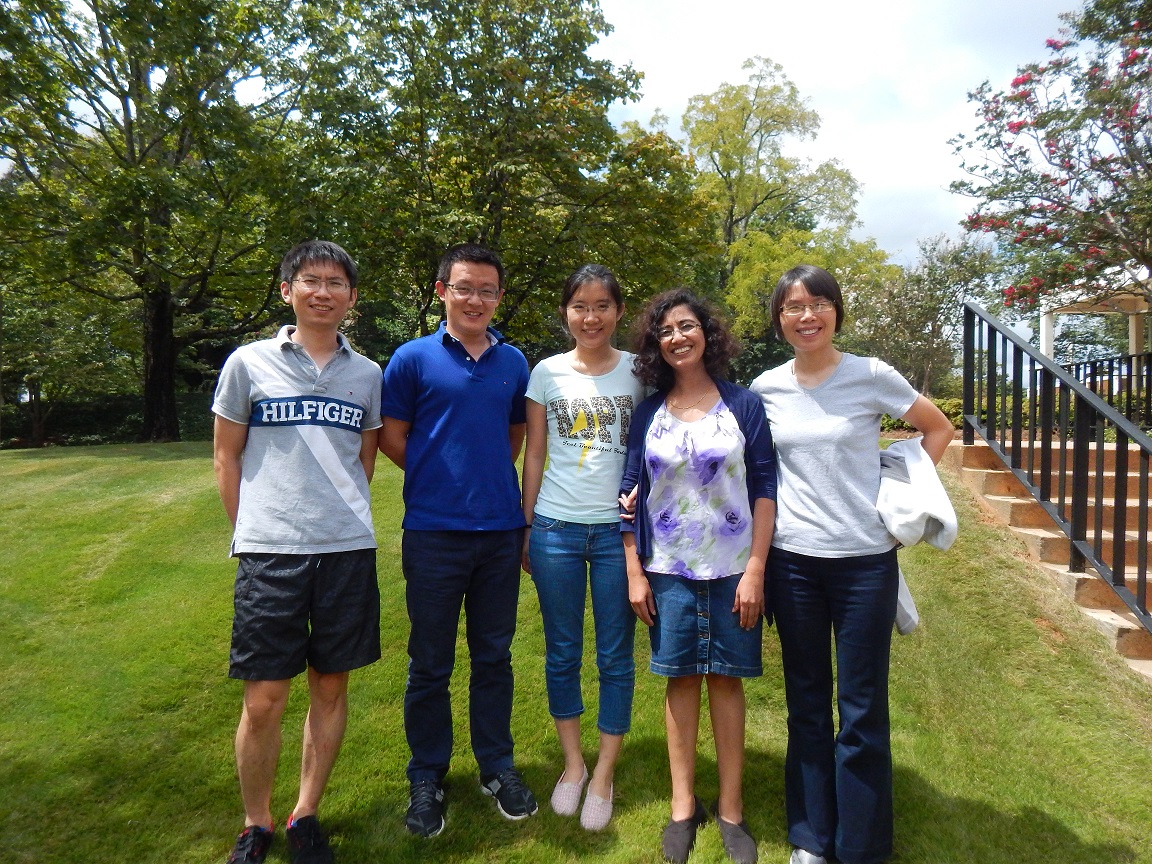 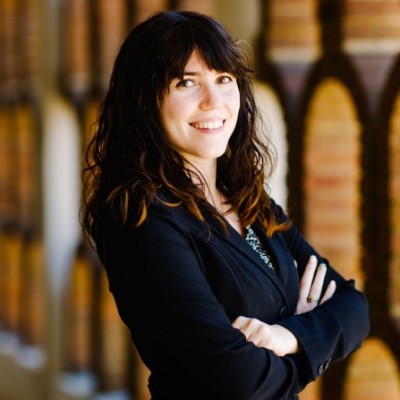 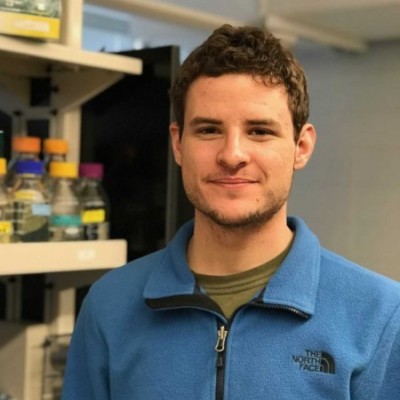 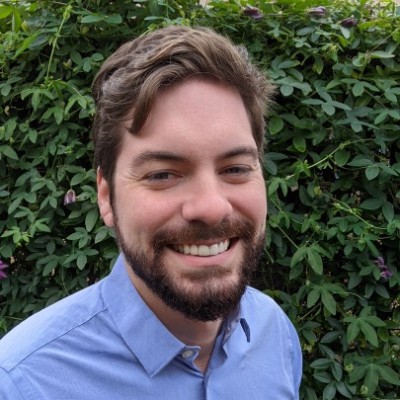 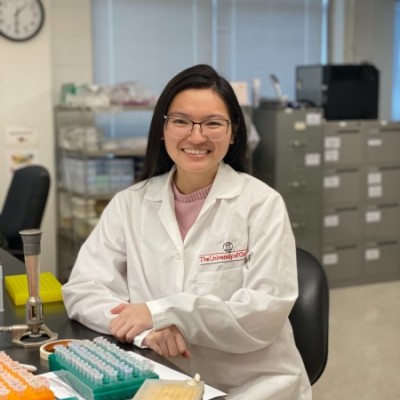 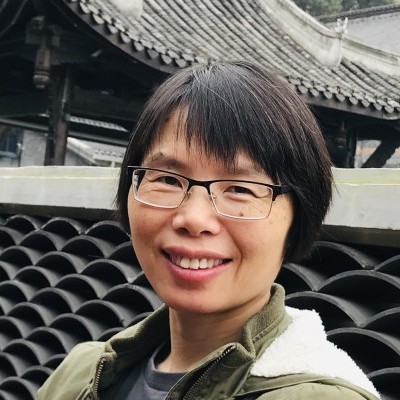 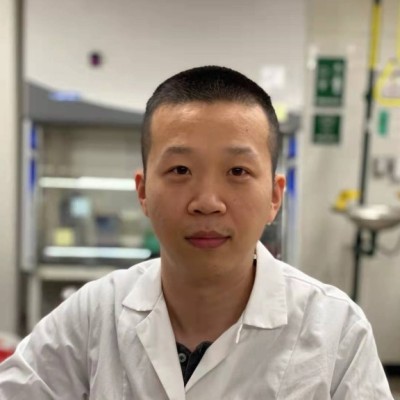